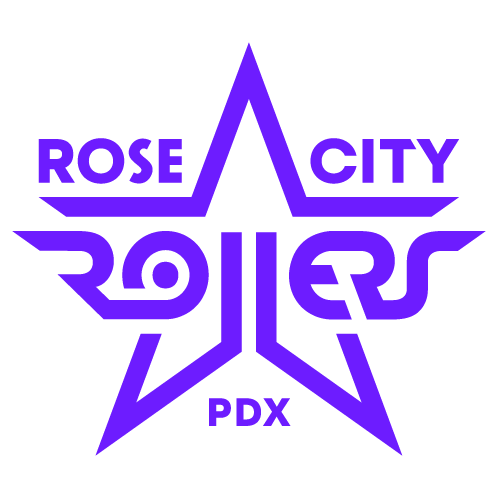 In the past six years, the Rose City Rollers or Gotham Girls Roller Derby have hoisted the Hydra five times. Tonight’s semi-final would stop the journey for one of these two American teams. Having tasted the thrill of success, both teams were not willing to let go of their dreams quietly. In a delight of derby featuring fast packs, slow packs, backwards packs, coordinated offense, coordinated defense, and jammer feats of strength, Rose City clinched the win, 150-124.

If I had to pick two words to describe this game they would be “electric” and “gritty.” The air was charged and the adrenaline was high for the entire game. The teams celebrated each victory no matter how small, the jammers hit the packs as hard and as fast as they could, and the crowd roared throughout. The teams tried to exploit any and every advantage they could. There was jostling before every jam, pleas for penalties, and feats of daring. The jammers ran jams long to try and get their blockers out of the box in order to start the next jam on an even level.

The game started with quick recycling, hard hits, and tight call offs. Jammers often didn’t get out on a scoring pass until over a minute was gone in the jam and then had to call it with only a couple of points. Neither team was able to get a stronghold until a 14-0 jam for Rose City 15 minutes in.

This is the apotheosis of defensive derby #talk2wftda

The game stayed within a 20-point spread until the first jam of the second half. Throughout the second half, it seemed like Gotham would claw their way back, including during a four-jam, lead-jammer, 21-0 spree with 10 minutes left in the game. Fate was not kind to the New Yorkers, nor were the Rose City blockers. A pair of late-game jammer penalties sealed Gotham’s future, with Rose taking the game 150-124.

Rose City will face off against either Denver or Victoria tomorrow at 4 p.m. CST for first place. Gotham will play for bronze at 2 p.m. CST tomorrow.