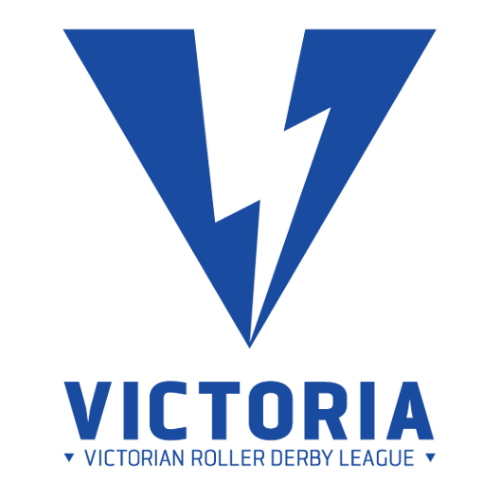 In the last semifinal game of the 2018 International WFTDA Championships New Orleans, Victorian Roller Derby League of Melbourne, Australia showed the derbydom why they have kept the lock on the number one ranking spot for the last year and a half. With their win over Denver Roller Derby, of Denver, Colo., U.S. they move on to a repeat of last year’s final and will meet the Rose City Rollers of Portland, Ore., U.S. in the final game on Sunday.

The first period between Denver and Victoria was closer to the last time these teams met at the Thin Air Throwdown tournament, where Victoria squeaked out a win by 14 points. Denver was able to catch and slow Victoria’s jammers enough for their own jammers to get through for multiple scoring passes, keeping the score close. With three minutes left in the first period, the score was 74-66 in favor of Victoria.

Unfortunately, Denver lost Brawn Swanson to injury at that point and when play began again, VIctoria scored a quick 31 points that took them into halftime with a 36-point lead (105-69).

The entire arena stood up and clapped and cheered for Brawn, the medics, and paramedics. #talk2wftda #thiscommunity pic.twitter.com/mehNsPCEt0

Tracy Akers, as well as other Denver blockers, stepped right up to fill Brawn’s important skates, but the team’s offense suffered during the second period. Denver’s jammers often struggled to get through the pack (illustrated by the high majority of lead jams earned by Victoria) and their offensive blocking was less effective.

Victoria’s game remained consistent. Lady Trample danced her way through the entire game, staying on her feet in ways that defied gravity. The Victoria blockers split between almost constant offense and a defense that often debilitated Denver’s jammers.

Denver will face off against Gotham Girls Roller Derby in the third place game tomorrow at 2 p.m. CST. Victoria continues on to defend their Championship title against the Rose City Rollers at 4 p.m. CST.