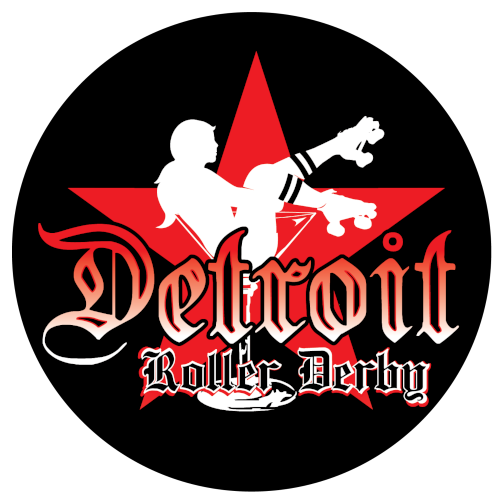 Helsinki quickly took control of the game, starting with an 87-0 run and a string of nine consecutive jams with lead jammer status. The team from Finland hit the century mark of 100 points before the midpoint of the first half. They maintained the large lead by remaining light on penalties and running jams long for double-digit point margins.

Detroit seemed to pick up a halftime spark, with a 19-point jam by Jilleanne Rookard to start the second half and earning lead jammer status a few more times. But jammer penalties deflated that momentum, and Helsinki capitalized on those opportunities. The game was sealed late in the second half when Helsinki jammer Kujala had a 28-point power jam start.

Top scorer for Helsinki was Kujala with 113 points, followed by Malou with 88 and MIA with 85. For Detroit, Jilleanne Rookard had 68 points.

“We were thinking strategy, smart play, [and to] focus on each other and not on what they’re doing,” Helsinki blocker Sara Ekholm told WFTDA.tv after the game, adding the team was “excited” by the large margin of victory.

“We were thinking strategy, smart play, and to focus on each other and not on what they’re doing.”
– Helsinki blocker Sara Ekholm